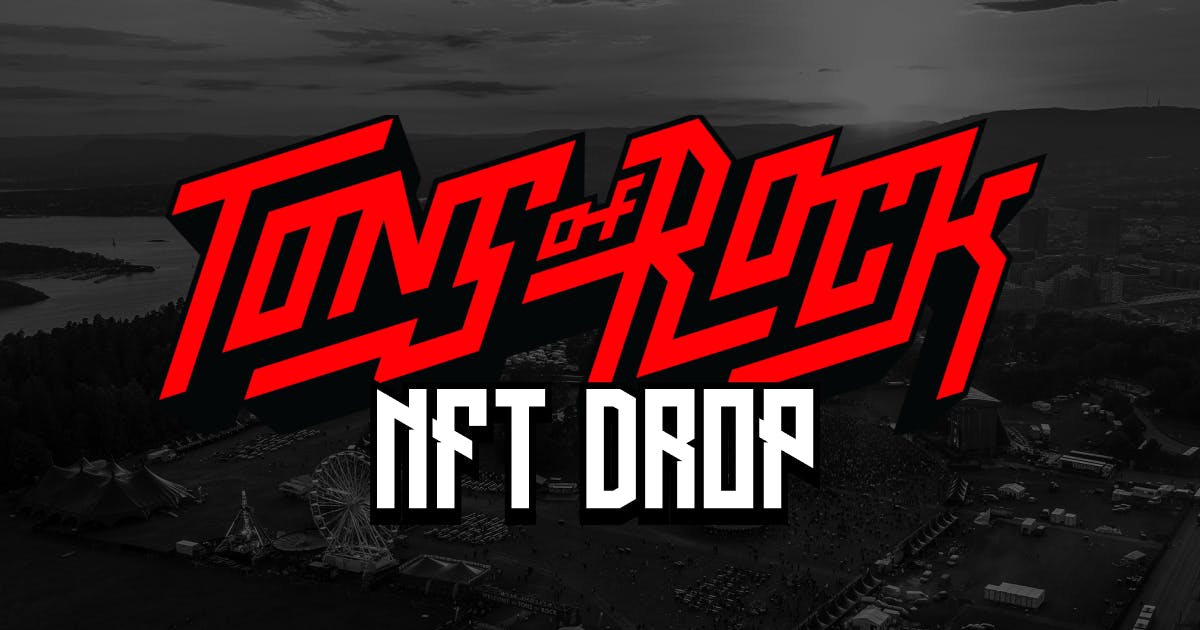 The countdown for Tons of Rock’s exclusive NFT collection powered by enter.x has officially started. Let’s explore what the Norwegian rock and metal heads have in store this summer!

Norways largest festival, Tons of Rock, are expecting 80 000 festival goers at this year’s festival and is the first festival in Norway to offer their audience exclusive NFTs. The NFT collection will be minted on the Avalanche chain and the mint price is 3 Avax. There are 5000 NFTs up for grabs.

The drop goes live on tonsofrocknft.com at 18:00 CEST June 17th!

Get exclusive merch and access to this year’s festival

Tons of Rock’s NFT collection is more than digital collectibles. With the launch of this collection, we also want to launch a digital fan club, where those who own a Tons of Rock NFT will get access to many perks both at the festival and beyond. The content each buyer will receive will be revealed during the festival!

It all starts in just a week, where everyone who stops by enter’s NFT gallery in the festival area and show their Tons of Rock NFT will get one of the following items:

Tons of Rock looks forward to developing a new digital fan club together with loyal fans, releasing new and exclusive content to NFT owners and inviting them to exclusive release concerts and more in the years to come. The marketplace is built with blockchain technology and smart contracts, developed on top of enter’s systems powered by enter x.

enter x builds unique integrated NFT marketplaces tailored to the audiences of artists, record labels, festivals, and brands. We are beyond excited to press play on this unique drop with Norway's biggest festival, and to introduce NFTs to the crowds on Tons of Rock 2022!

Read more about the NFT collection and drop on tonsofrocknft.com 🤘

Want to know who is behind your favourite NFTs? In this section you get to meet the artists of the enterverse and stay up to date on the latest NFT drops.

Cédric Debled is a traditional 2D artist who has found his niche in Web3, with his beautiful artworks created with everything from charcoal to acrylic paint. To prepare you for his incoming NFT drop and this weekend's live drawing session, we’ve had a chat to discover more of what you can expect! 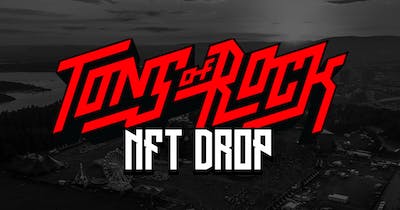 The countdown for Tons of Rock’s exclusive NFT collection powered by enter.x has officially started. Let’s explore what the Norwegian rock and metal heads have in store this summer! 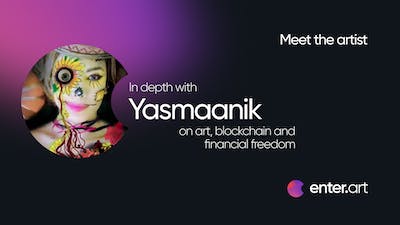 In-depth with Yasmaanik: on art, blockchain and financial freedom

Meet the artist behind “Aiarts.ir project” - Yasaman/@Yasmaanik, a true inspiration in the NFT space who has been around since the very beginning. Her willingness to adapt and create opportunities is astounding, and we are thrilled to share her insights in this in-depth interview.