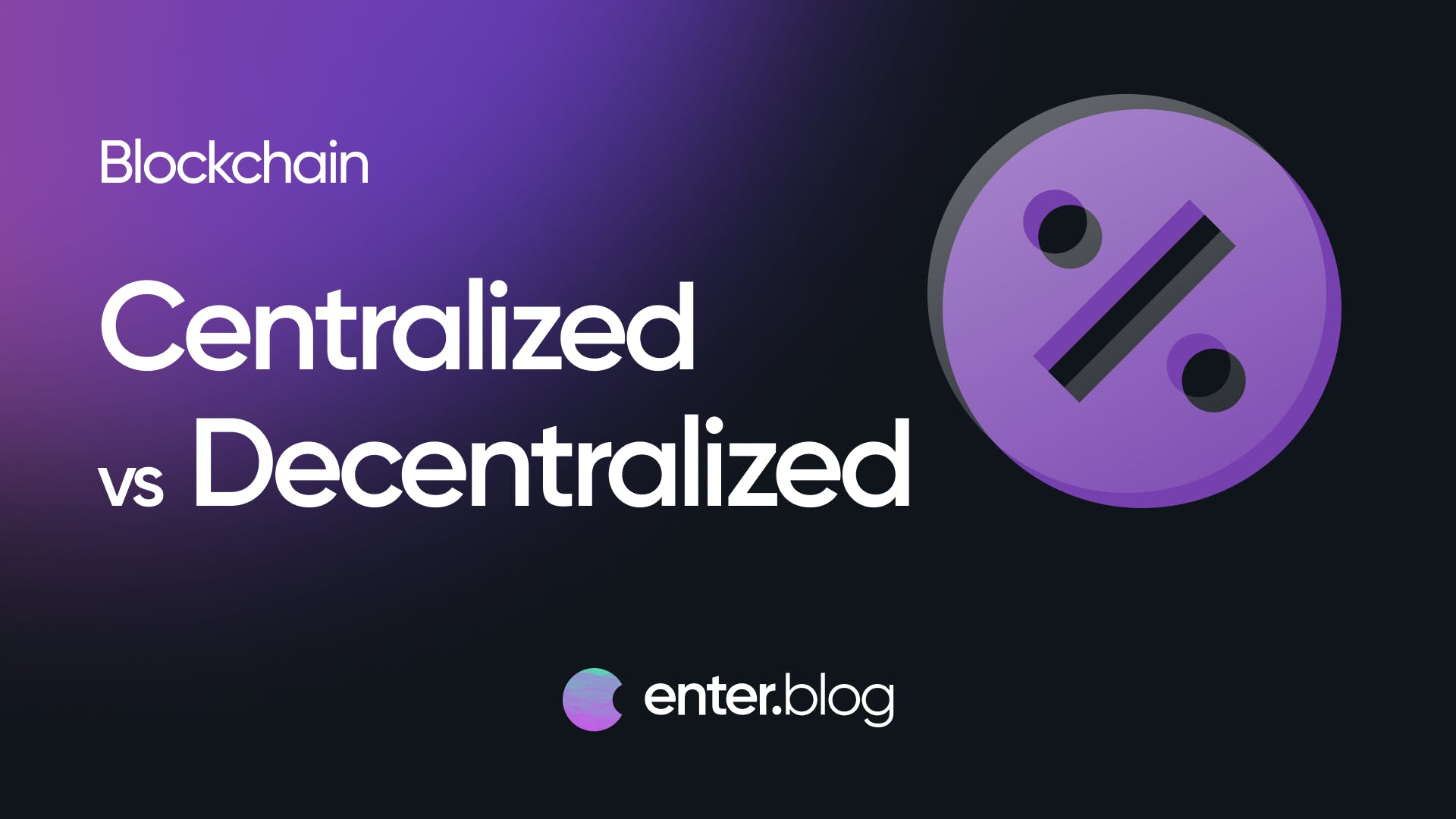 When you hear cryptocurrency and NFT enthusiasts talk about their passion, the word ‘decentralization’ is sure to pop up as one of the blockchain’s greatest assets. Many claim the blockchain might make centralized systems a thing of the past. However, it isn’t clear that this is necessarily a good thing. To understand why, it’s important to understand exactly what centralization means. Let’s explore the merits of decentralization and see if it’s all it’s cracked up to be.

Centralization is a concept crucial to far more than just the blockchain and other financial systems. Centralization exists all over the internet and beyond, from social media platforms to an array of business operations.

All it means for an operation to be centralized is that there is a center of authority in control of the data and functions of that operation. For instance, Google is centralized because there is an organization at its heart that runs the site, including web designers, programmers, and advertising experts. Most social media platforms, online businesses, and other enterprises are centralized for reasons of practicality and control. Centralized platforms have a number of both advantages and disadvantages.

Benefits of a centralized system

Disadvantages of a centralized system

Benefits of a decentralized system

Disadvantages of a decentralized system

When it comes to the centralization debate, enter implements the best of both worlds. Our technology is decentralized in that our transactions are trustless and our data is stored on IPFS. Anyone with a BSC-compatible wallet can buy, sell, and list contracts.

However, we also stress the importance of vetting artists for the sake of authenticity. In order to interact with smart contracts and mint NFTs, all artists on our network must go through a KYC verification process. This way, both buyers and artists can feel secure that they are safe from scammers.

Explore more blockchain in these articles from enter.blog:

What is blockchain? Bring it back to basics and brush up the basics.

How to read BSC scan - The blockchain is highly transparent, knowing how to read it is essential when using it.

How to swap safely - Stay safe while exploring the thrills of swapping. 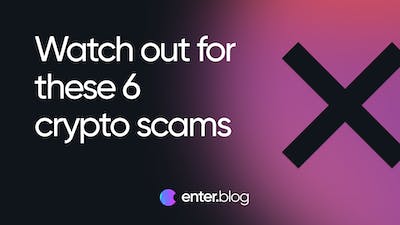 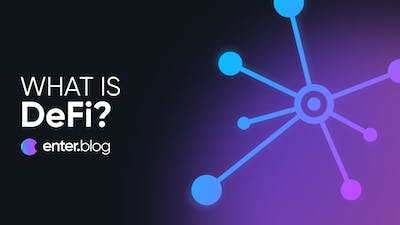 In this guest article from the enter community, we explore a topic close to our hearts - DeFi. What is it, how does it differentiate from traditional finance, and what are the advantages? 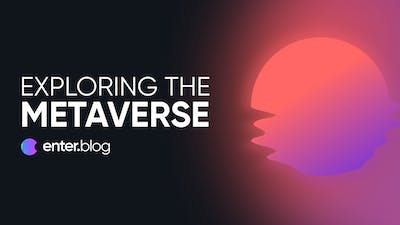